What is a Mentalist & Why Should You Hire One? 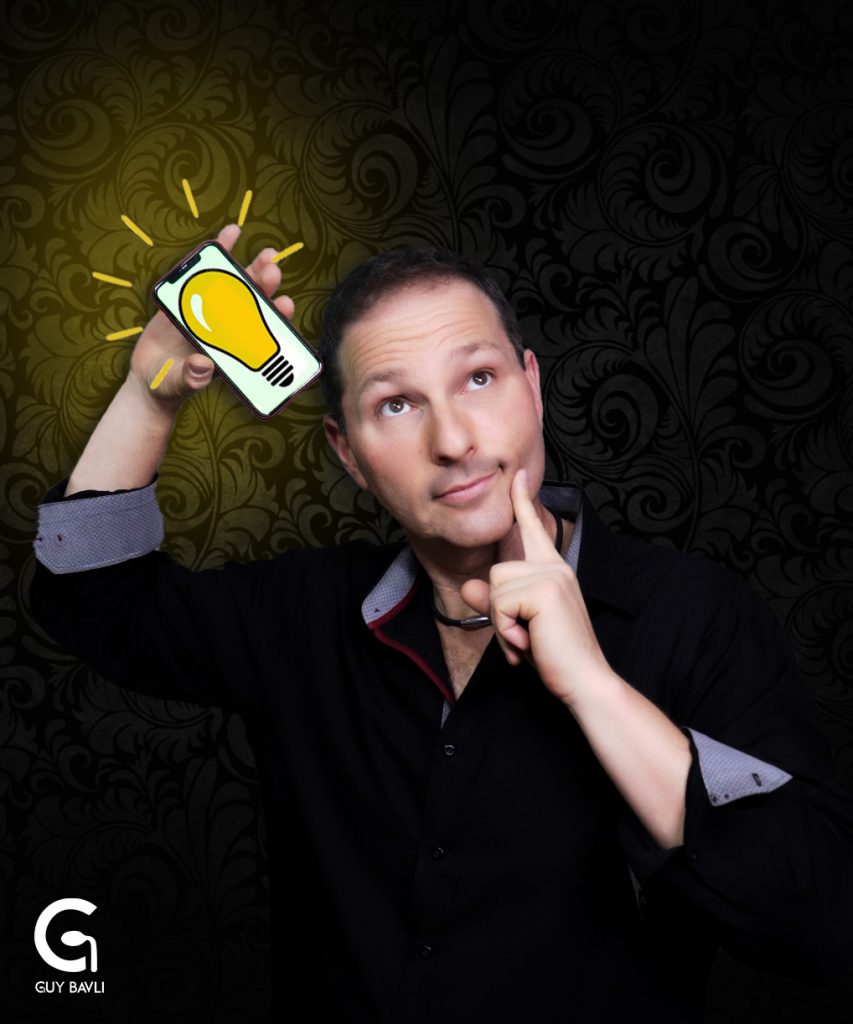 A mentalist is an entertainer who performs feats of mind-reading. They are often referred to as psychic entertainers or entertainers of the mind. Mentalists have been around for centuries, but their popularity has grown exponentially in the past few years.

Mentalism is a form of entertainment that has become very popular. Mentalists can perform in many forms, including live performances such as corporate and VIP events, virtual shows, trade shows as an audience magnet to your booth, publicity stunts, and television appearances.

Does a mentalist have superpowers?

Sometimes a mentalist can be confused with someone who possesses supernatural powers. The facts are that mentalists are in the entertainment field and do not possess any powers besides the power of excellent entertainment.

Guy Bavli, one of the world’s most experienced and celebrated corporate mentalists, claims that no mentalist has supernatural powers! He never claims he uses powers. He always suggests that the power we all have is human, yet his presentations have led people to believe the opposite. He claims to use the combination of his knowledge and experience in magic and psychology to mix and create the illusion of the sixth sense. The idea says Bavli is to generate engagement and excitement in the audience and to involve them personally to make a long-lasting impression. If people will talk about my show and the experience they just had for weeks after the performance, it is a real success for me. Mentalists can use psychological elements to create their feats, but there is a difference between powers, skills, and talent, says Bavli.

Why hiring a Mentalist should be the best choice for your corporate event? 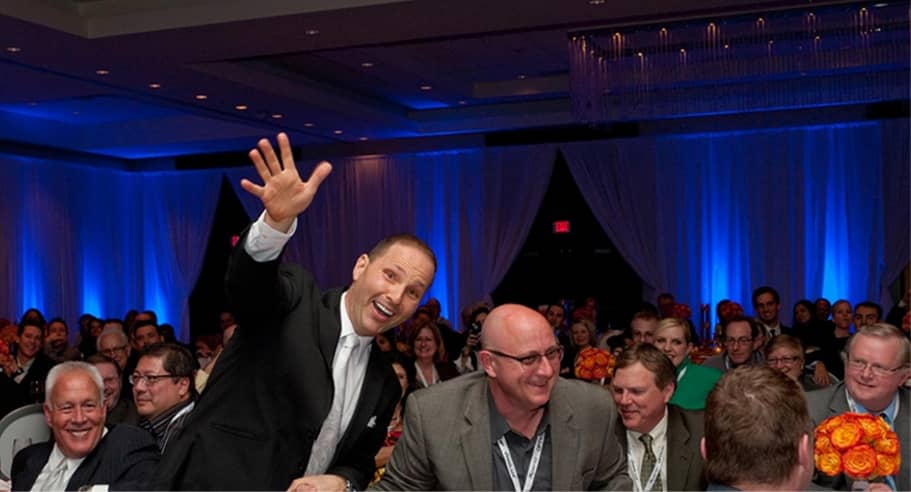 In today’s competitive world, where attention and excitements are shorter than before, your audience needs a headline show that will shake them off their feet!

There are many great forms of entertainment, but A good mentalist will combine comedy, music, and more to create a long-lasting impression on your audience in a broader range.

A Mentalist is a showman who can manipulate the minds of an audience with psychological magic and mental skills. For example, a Mentalist can make audiences believe they are seeing and hearing things that aren’t there; they can read people’s thoughts, predict the future, create telekinesis demonstrations or perform other psychological illusions. A good and experienced mentalist show ensures that every attendee is engaged, captivated, motivated, and interacts.

Tips on Picking the Right Mentalists for Your Event 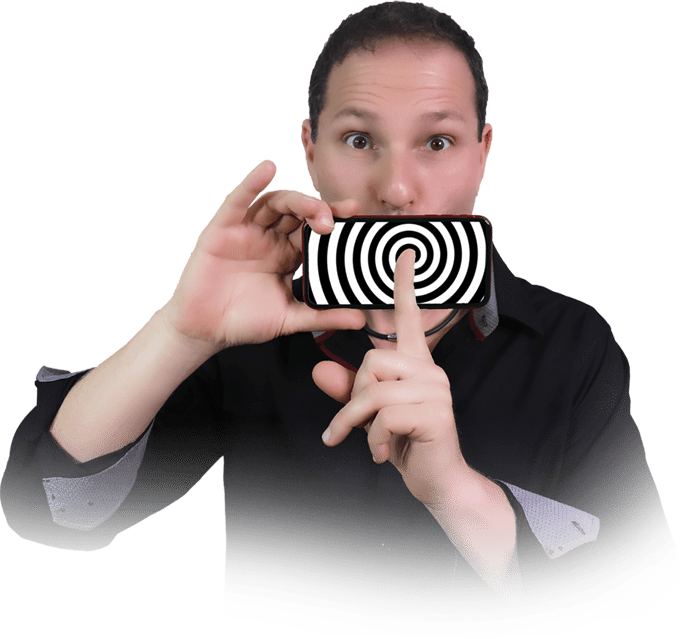 Like everything else in life, quality costs! If a mentalist is too cheap, think to yourself why! But not always expensive means it’s the best!

You should look very carefully at the mentalist’s Bio and experience. Do not always trust the text you read on a website, says Mentalist Guy Bavli; always do a quick Google search of his name to see if what their website shows is supported by facts!

If you’re looking for a fun way to add memorable entertainment to your event and make it unique and different, then hiring a mentalist is just what you need!

However, not every mentalist is suitable for every event. It would be best if you considered the following before hiring one:

– What will their act style consist of? Some may be funny, some serious, some classical, some modern. It’s like music. It is all about taste.

– Have they been featured on TV? The more they have been on TV, the better you will be able to see their success and acts. It is not by luck that someone starred in many TV shows!

– Do they have any specialties? Some mentalists may have unique things they do that others don’t.

– Are they appropriate for the age group of your guests? A corporate mentalist will not always be suitable for a Bar-Mitzvah audience or a kid’s birthday.

– Will they be able to accommodate any special requests?

Remember, your event is essential, and your guests are your highest priority. Hiring the right entertainment for them will dictate the quality of your event and, most likely, the main memory they will remember and take home after your event