As seen on Stan Lee’s Superhuman, Guy Bavli is also known as Kinetic Man because of his ability to demonstrate telekinesis, the action of mind over matter, in which objects are moved without physically touching them. Though Stan Lee’s show deemed him “Superhuman” based on the scientific testing, Kinetic Man Guy Bavli never claims to have supernatural powers himself. He uses techniques he learned and developed over many years to create what others call telekinesis.

Bavli was not born with these abilities; he developed them at a very young age. He didn’t have much choice because he was obese as a child. Unfortunately, classmates and people he thought were his “friends” targeted him and bullied him throughout his childhood. Bavli was always inspired by Superheroes but never thought he could be one, because they look so perfect and he was exactly the opposite. He had two choices; either to keep the negative energies inside or let it cripple him, OR turn them into something UNIQUE – which is exactly what he did!

Born and raised in Israel, he saw Uri Geller on TV at the very young age and was enchanted by his presentations. Bavli came to believe that extreme emotions can create energy and if we take that energy and turn it into passion we can turn it into anything we want. He took the lemon that the reality given him and turned it into lemonade.

Bavli believes in psychology, physiology, intuition, the power of subconscious, positive thinking, power of SMILE (see Bavli’s book Smile For A Change) and quantum physics. Everything he does is to inspire, motivate and entertain his audience to show them that our imagination is our tool to reality.

Guy Bavli is also a CCH (Certified Clinical Hypnotherapist) who studies and investigates the human mind and its behavior.

Today Guy Bavli travels the world with his LIVE SHOWS and PRESENTATIONS for both performing art centers and top corporate companies and conferences. 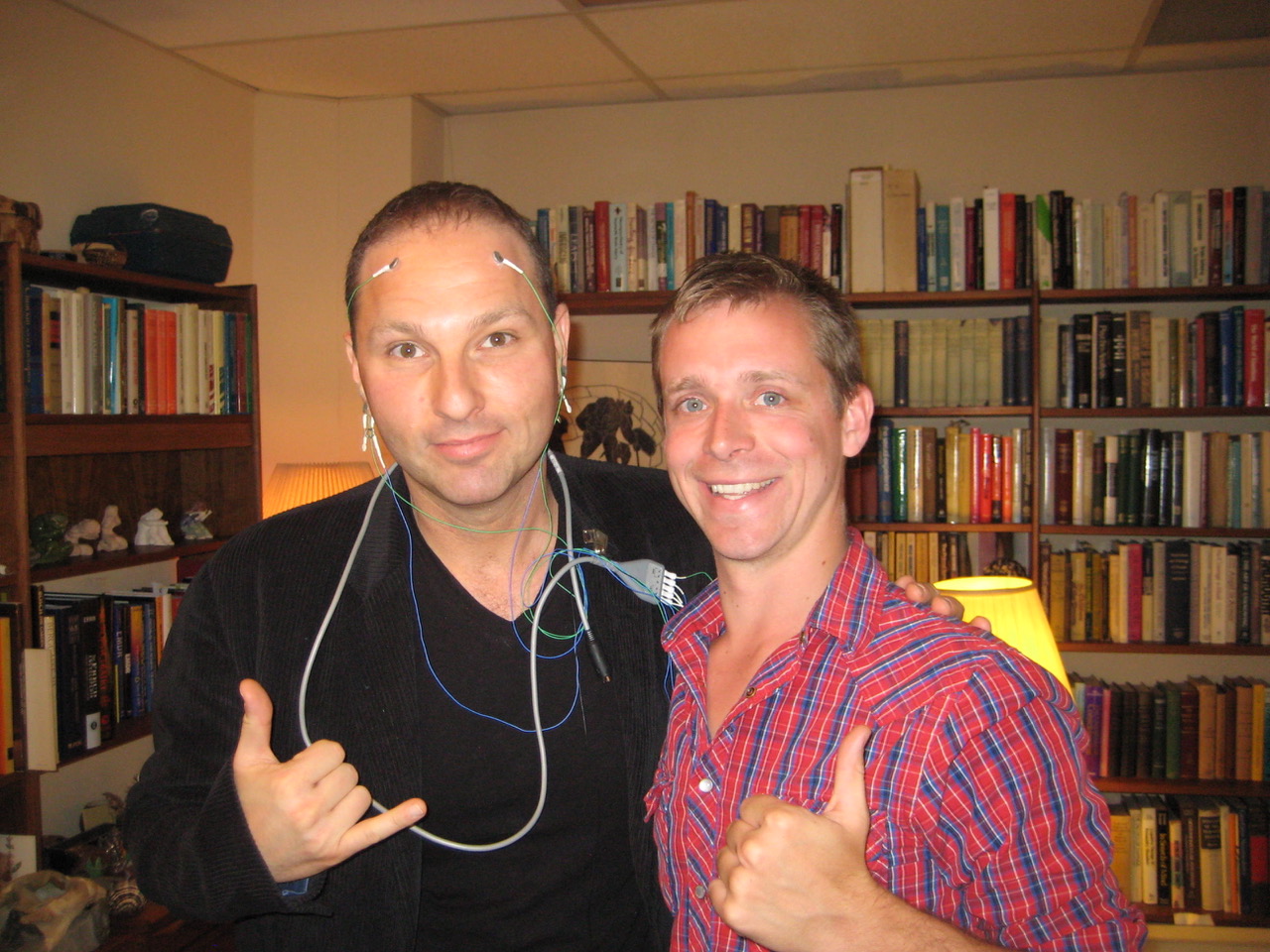 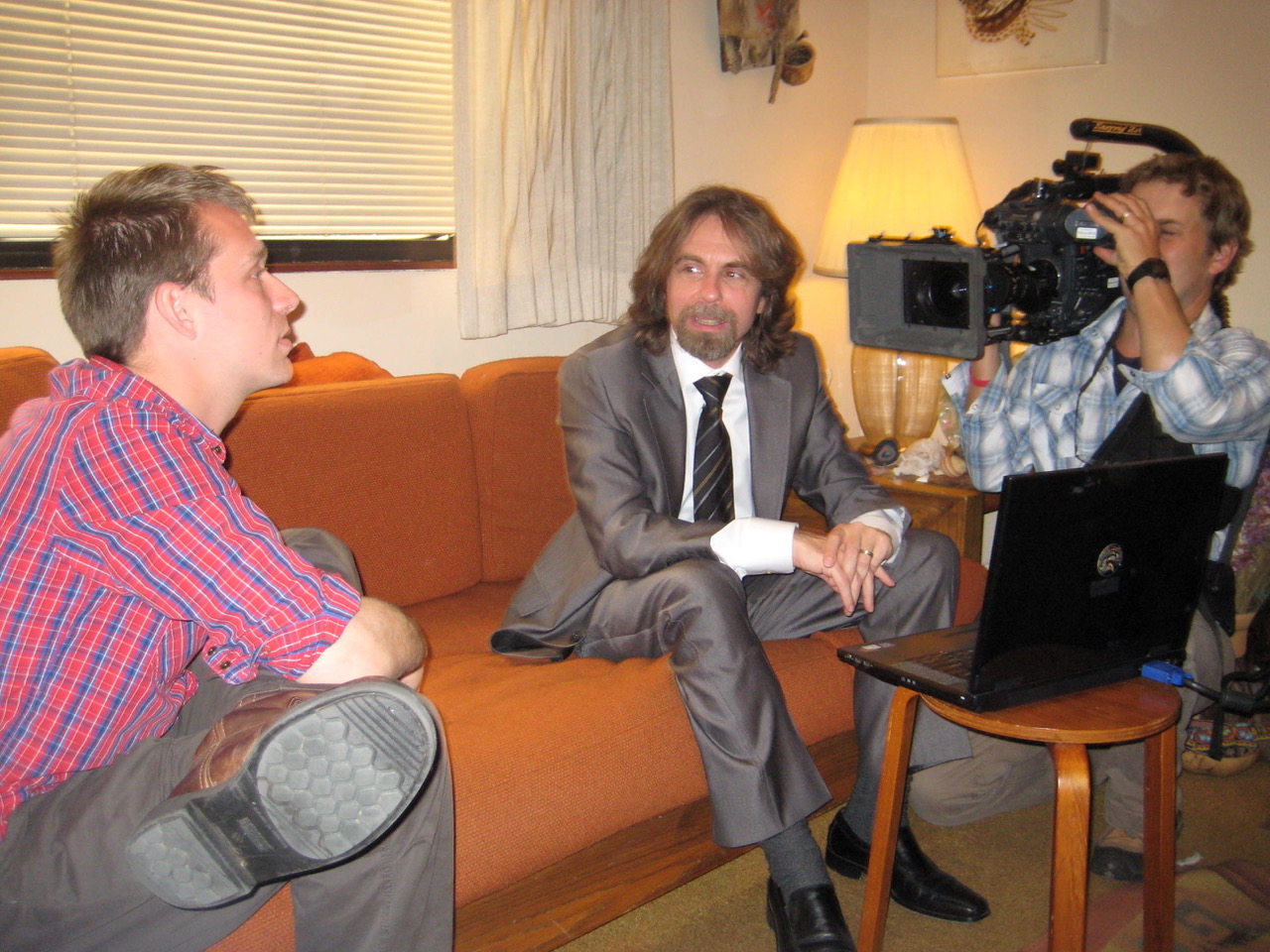 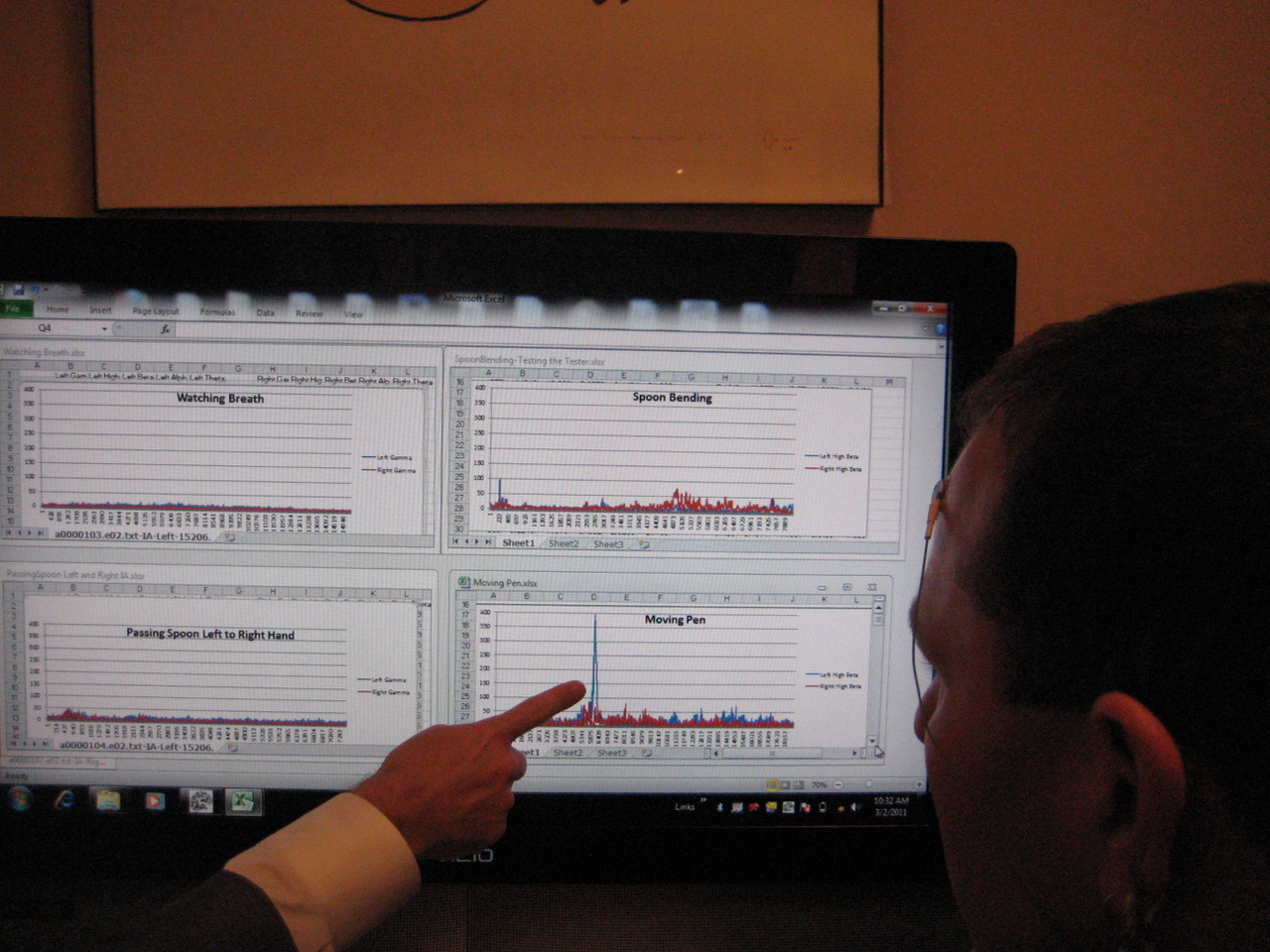