I DON’T DESERVE THIS AWARD, BUT I HAVE ARTHRITIS AND I DONT DESERVE THAT EITHER.

Guy Bavli led a long, successful career filled with science-defying stunts and demonstrations, performing for fortune 500 companies, primetime television networks, and audiences around the world. Despite this, Bavli claims no superpowers. His skills actually lie in advanced applications of mind magic, psychology, physiology, and intuition, gained through years of intense study and practice.

Bavli’s career as a corporate entertainer all began 40 years ago in Tel Aviv, Israel. At five years old, Bavli was overweight, unpopular, and bullied, wanting nothing more than to be liked and appreciated. That all changed the day he saw real magic–Uri Gellar bending a spoon on television. The young Bavli was captivated, and soon after bought his first magic trick, a telepathic cube. This mind reading magic trick changed his life. Bavli began performing for his friends and family, charming them as he performed mind illusions. By the time he was eight, his talent landed him his first paid performance at a local country club. The show was a success and went on every week for nearly a year. 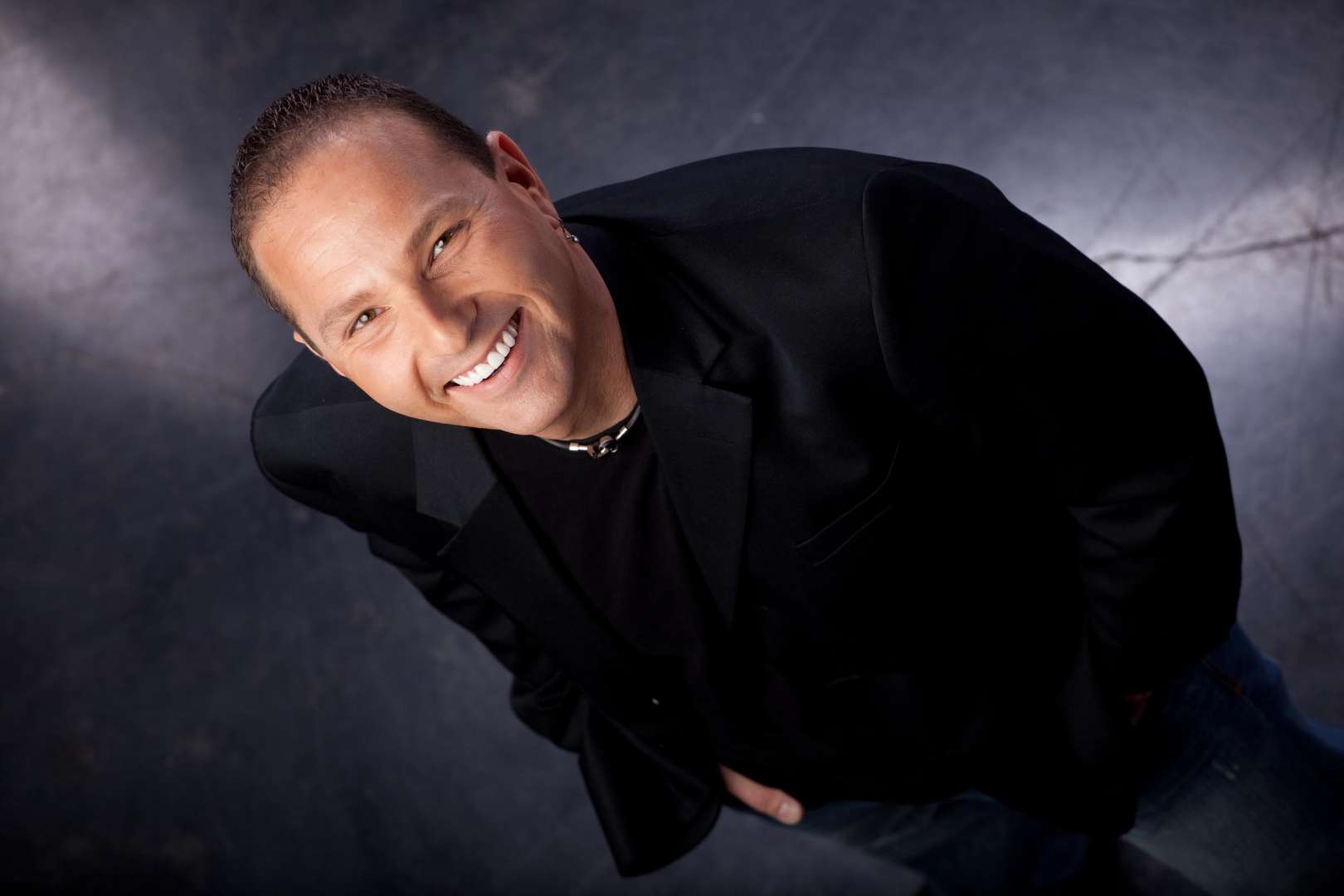 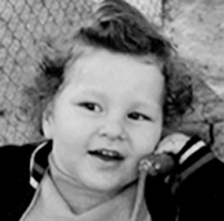 Bavli spent his teenage and young adult years perfecting his craft as a magician and mentalist via competitions, live performances and publicity stunts. In 1985, Bavli exploded on the international scene after becoming the first Israeli to win an American magic competition. This honor was soon followed by multiple other winnings and awards including Best Magician & Entertainer of the Decade (1980-1990) in Israel.

Bavli joined the Israeli army and served as a mentalist and keynote speaker. In 1993, soon after leaving the army, Bavli became a successful corporate magician and mentalist, performing abroad for many international organizations. His reputation for creative, custom-designed shows led him to perform a publicity stunt for Jaguar in Germany, in which he drove one of their new car models blindfolded. It drove the media into a frenzy. He also predicted the Israeli election results on prime time TV in 1996 a stunt that shocked the entire nation. In 1998 Bavli landed a contract to perform for the first time at Caeser’s Palace in Las Vegas. The show was so successful he was asked to perform 1200 more times over the following three years.

In 1999, Bavli began touring Europe, South America, and Asia, furthering his international fame as a performer for corporate meetings, conventions and theaters.

In 2000 He won Best Presenter at the NAB (National American Broadcasting) convention in Las Vegas, following with another winning as the Best Show at the IBC (International Broadcast Convention) in Amsterdam, both representing a multimedia company that hired him to create a special trade show presentation. In 2002, Bavli moved to the United States to cater to his corporate event clients and debut his new show, “Master of the Mind,” in theaters and casinos across the country. In 2007, Bavli hit primetime by starring on NBC’s Phenomenon alongside Criss Angel and Uri Gellar. In 2012, Bavli starred on the History Channel’s TV “Stan Lee’s Super Human” as Kinetic Man. In 2013, Bavli was awarded the famed Dunninger Award for a life achievement of excellency as the best psychic entertainer. 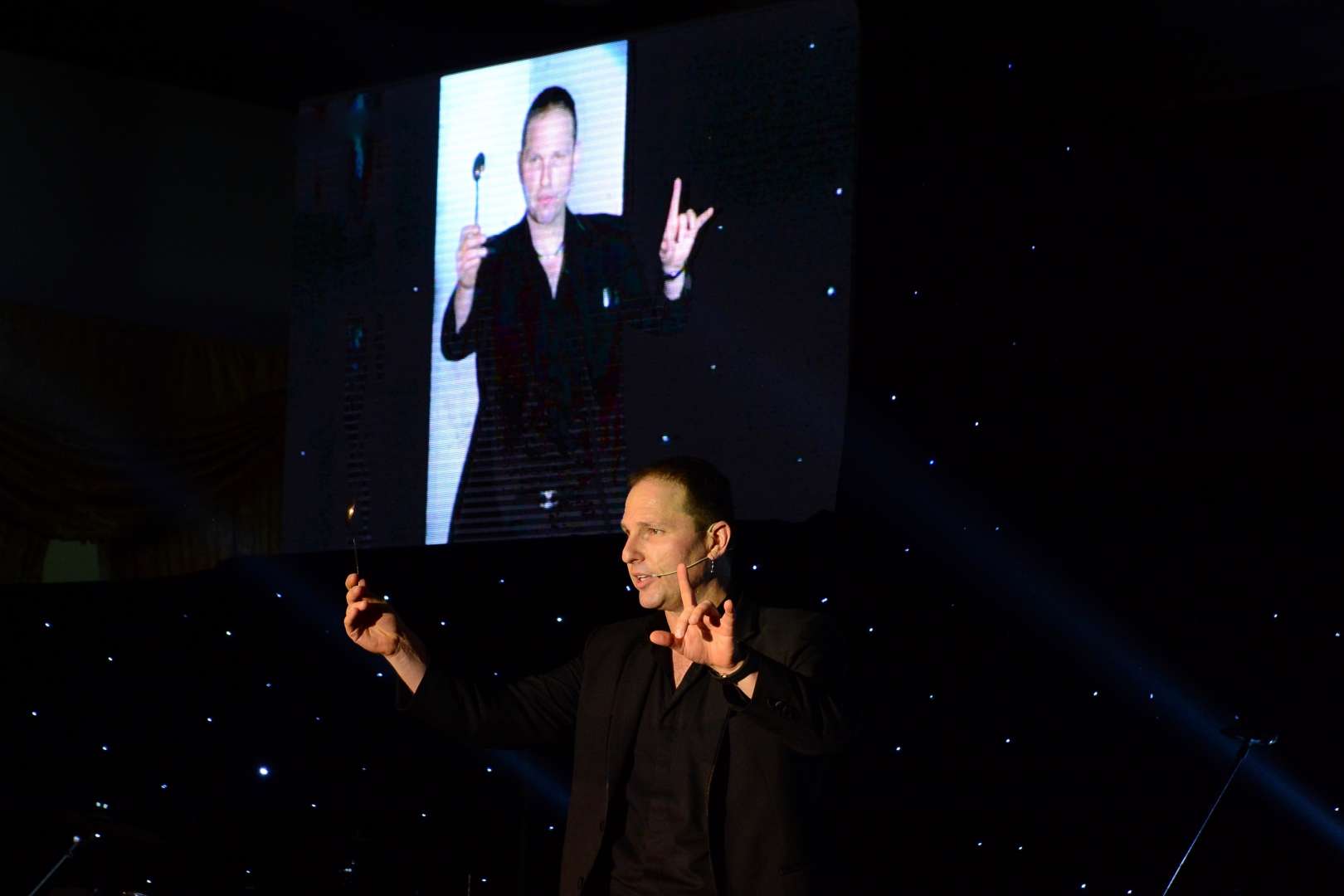 In 2016, he produced and launched Masters of the Mind-Live. The show features the world’s greatest mentalists live on one stage, a spectacular show that is still currently touring. Also in 2016 he wrote the best-selling book, “Smile for a Change.” (link to book)

To this day, Bavli continues to tour the world, performing as a corporate entertainer and speaker for audiences large and small. Bavli currently resides in Fort Lauderdale, Florida, with his wife and three kids. Despite his skills as a mind reader… he is still having difficulty reading his wife’s mind! When he is not working, he enjoys being with his family, writing music and playing piano. 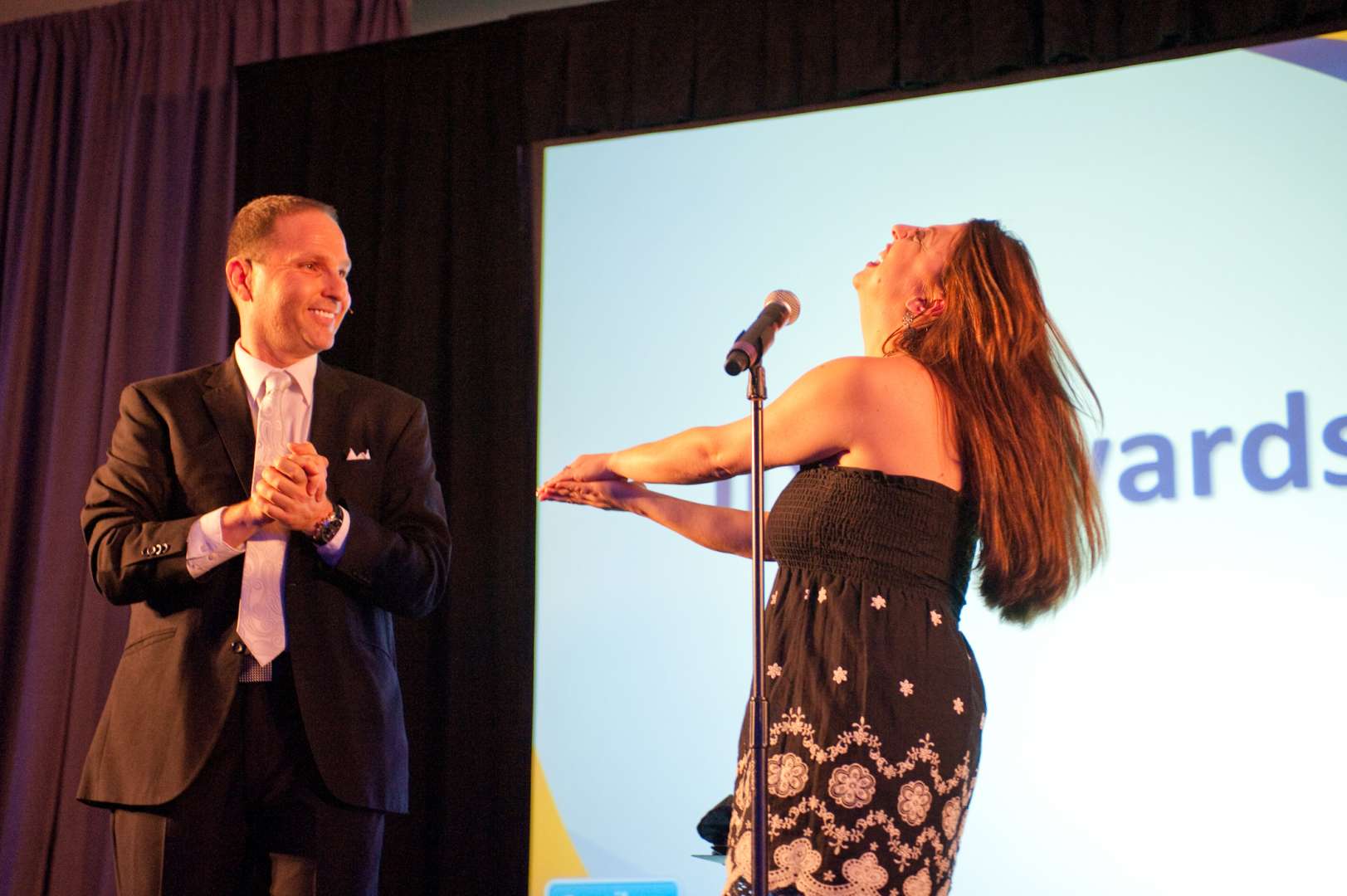 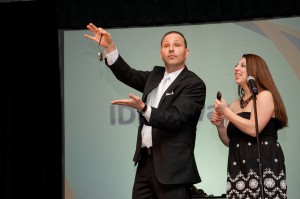 “Incredible, Unbelievable… This is an amazing power of the mind…”

“You are Fantastic – the audience obviously loved you”